On 23-24 February 2018, Association Pro Refugiu organized in Bucharest city, Romania, a training attended by lawyers, police officers, social workers, psychologists. The event was organized as part of the project Strengthening multidisciplinary cooperation to ensure an effective referral, assistance, rights protection for victims of human trafficking (JUST/2015/JACC/AG/VICT/9221) implemented with the financial support of the Justice Programme of the European Union. During the training several topics were approached in an interactive manner: the EU and national anti-trafficking legislation, trauma impact on victims’ capacity to be involved in the trial, avoiding re-victimization, the role of social worker in providing support to victims alongside the other members of the multi-disciplinary team. 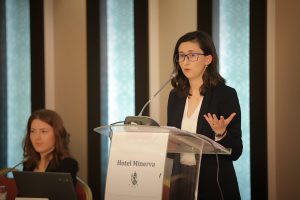 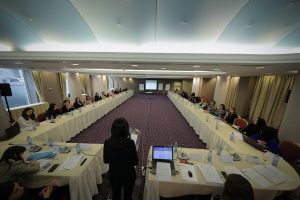 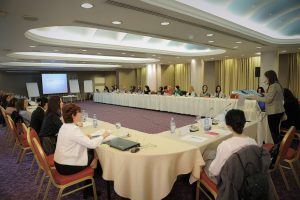 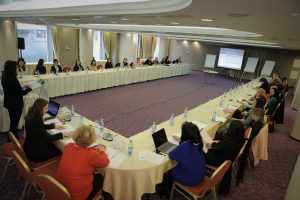